Your cart is empty.

The Central Secretariat Library (CSL) is one of the oldest libraries of the Government of India. It dates back to 1891 when the Imperial Secretariat Library was established in Kolkata (Calcutta). With the shifting of the Capital, the Library was also moved to Delhi and since 1969 it is housed in G-Wing of the Shastri Bhawan. In terms of size of collection (8,50,000 volumes + non-print material), it is the second largest Central Government library after the National Library, Kolkata. Its Hindi Regional Languages Wing Tulsi Sadan Library (Temporary closed due to Metro work) is located at Bahawalpur House and branch library at R.K. Puram, New Delhi. CSL is funded and administered by the Ministry of Culture of the Government of India.

Book of the Month 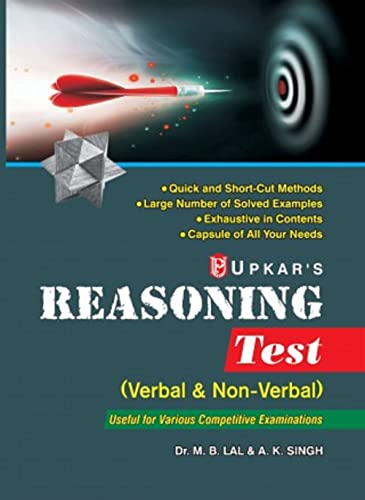